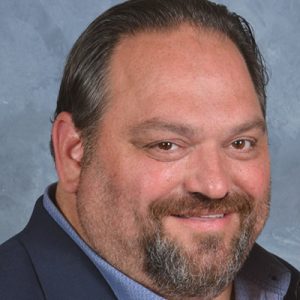 Mr. Ault is a seasoned business professional and entrepreneur that has spent more than twenty-seven years identifying value in various financial markets including equities, fixed income, commodities, and real estate. Mr. Ault’s most recent efforts have been as a consultant to a few publicly traded and privately-held companies, where he has provided each of them the benefit of his diversified experience, ranging from development stage to seasoned businesses. He was the President, Chief Executive Officer, Director and Chairman of the Board of Zealous, Inc. from August 2007 until June 4, 2010 and again from February 2011 through May 1, 2011. Mr. Ault was a registered representative at Strome Securities, LP, from July 1998 until December 2005, where he was involved in portfolio management and worked on several activism campaigns including Taco Cabana, Jack In The Box (formerly Foodmaker), and 21st Century Holdings Co. Mr. Ault was elected to the board of directors of Patient Safety Technologies, Inc. (OTCBB:PSTX, OTCQB:PSTX) (“PST”) in July 2004, and became its Chairman and Chief Executive Officer in October 2004 serving until January 2006, and again from July 2006 to January 2007. Stryker Corporation (NYSE:SYK) acquired PST at the beginning of 2014 in a deal valued at approximately one hundred twenty million dollars ($120,000,000). PST’s wholly-owned operating subsidiary, SurgiCount Medical, Inc., is the company that developed the Safety-Sponge® System; a bar coding technology for inventory control that aims to detect and prevent the incidence of foreign objects left in the body after surgery.